Evergreen is a direct descendant of the Windsor chairs made in the Chiltern woodlands in Buckinghamshire for centuries. Designed in the 1950's by ercol’s founder it has been in constant production ever since.

Hand made in our Buckinghamshire workshops, the Evergreen steam-bent beech frame is constructed using traditional techniques to a beautiful finish. The seat cushions offer optimum support to complement the high back, lumbar and moulded arm cushions.

In 1920, Lucian Ercolani or the 'Old Man' as he was affectionately known, set up his own furniture making business in High Wycombe, the chair-making capital of England.

It was here that the ‘Old Man’ perfected the art of steam bending wood and he created the famous Windsor bow. Owing to its success, steam bent wood was then produced in vast quantities and became a signature feature of ercol chairs.  Evergreen is a combination of the traditional Windsor chair making skills from the Chilterns, with ercol's expertise in steam bending, with the chairs dramatic back rail, hand bent by two craftsmen through three different axes.

Evergreen brings qualities of integrity and fit for purpose furniture. The timeless designs that have evolved over the years to suit our customers, look as contemporary now as they did back then, suiting both modern and traditional interiors.

Assembly of an evergreen chair

Available in these finishes: 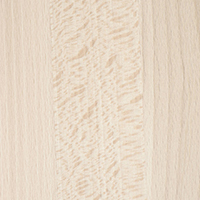 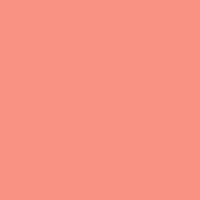 Products in this collection

The Old Man designed the company's products for many years. The Windsor range remains one of our most popular ranges over half a century after it was first launched in its original guise, whilst a few years ago we reintroduced some of Lucian's classic designs, which now form the ercol Originals. 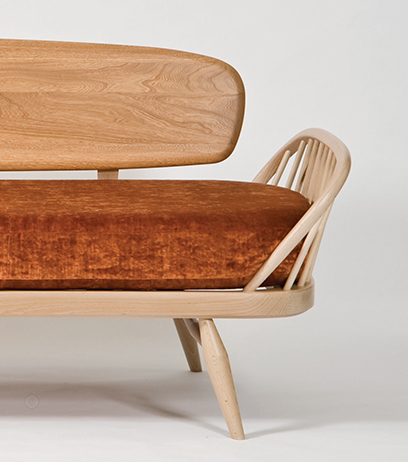 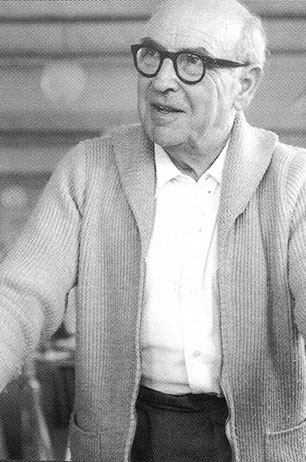