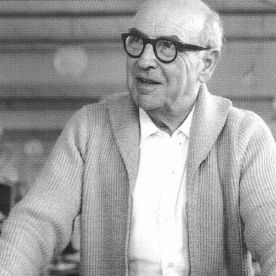 The ercol Design Studio is based in Princes Risborough, Buckinghamshire, England where our Head Office and Factory are based. The design team work in a highly creative environment to bring you the very best in British design. 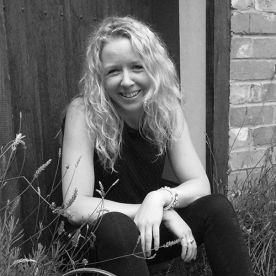 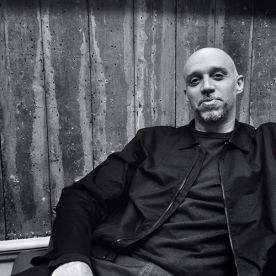 Norm Architects are a multi-disciplinary studio working with architecture, interiors, industrial design, branding and photography.  They continuously seek a new norm that’s simple, soulful and enduring.  Their mantra revolves around minimalism, in their quest to capture the essence of an idea to reveal its intrinsic, unadorned beauty where there’s nothing to add or subtract.  Minimalistic designs meticulously crafted, involving the sensorial, tactile experience of noble materials expressed in their distinctive angle on Scandinavian simplicity.

His design practice is deeply informed by research, brand and craft while lending beauty and refinement to practical solutions.

What sits at the center of Atlason’s approach is curiosity, love for well designed objects and the desire to keep improving our world. 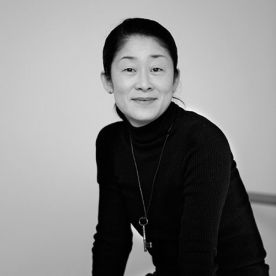 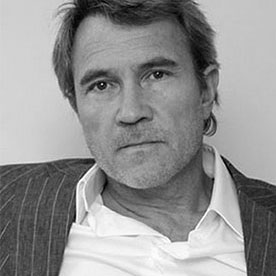 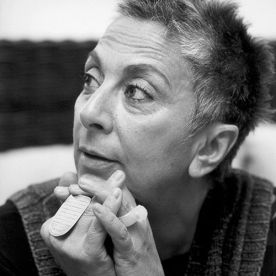